How AI and chatbots will take over call centres 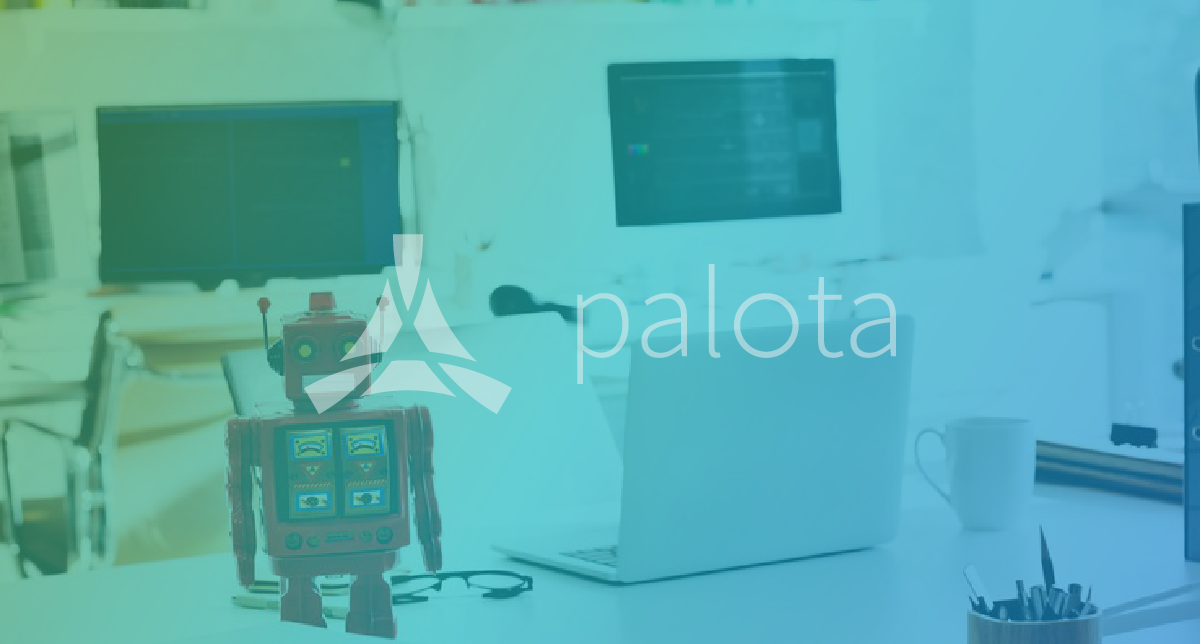 Call centres are the backbone of customer enquiries for many large customer-facing enterprises. These large companies would have many customers that use their products or services. This, in turn, necessitates a large staff complement to handle the influx of calls at different hours of the day. Because of the large staff complement needed, there is a real impact on the running costs of such a large enterprise. Furthermore, sometimes there is a seasonal nature to the influx of calls - for example, a company dealing with tax may have a much higher enquiry rate when tax return deadlines are looming - this means managing the staff complement also becomes more complex. Artificial intelligence (AI), mostly in the form of chatbots will certainly disrupt the traditional call-centre model.

This article explores some of the technical details of chatbots and looks at how chatbots can be implemented to augment or even replace large parts of the traditional call centre model.

Chatbots are computer programs which are conversational in their nature, they mimic (sometimes accurately) dialogue with another human.

Applying a more technical lens, we can understand chatbots in the face of human-computer interaction (HCI) as a different type of user interface (UI) meant to give a richer user experience (UX). This richer UX is as a direct result of mimicking human conversations - one of the goals HCI is for human-computer interfaces to feel more like human-human interfaces for the end-user.

Chatbots come in different levels of sophistication. On the lowest scale, we have very static rule-based or decision tree chatbots and on the other side, we get more open-ended AI-based chatbots.

A static rule-based or decision tree chatbot can be used for guiding a user along with some navigation structure (e.g. a nested menu) or even simply filling in a form. In the case of a form, instead of being presented with a form to fill in, the user can be asked different questions (in a conversational manner) which in the background would populate a form.

On the far end, we have AI-based chatbots. These are powered by an area of AI called natural language processing (NLP - not to be confused with neuro-linguistic programming which is also interesting). NLP in the case of chatbots will be used to distil the underlying intent from the natural language text. To be more specific the type of AI being used here is natural language understanding (NLU), which is a subtopic of NLP that deals with understanding natural language and distilling the salient information from it. Additional to the intent, entities (which give context for the intent) may also be distilled. Once the intent is known, traditional programming means can then be used to run a specific logic based on the intent of the user. At this stage, the response can be served directly to the user. Alternatively, for a richer experience, the response can again be passed through NLP to synthesise a more natural response in a conversational and personalised manner.

Consider this example. A user's input can be "In which year was Palota founded?". In this case, the intent can be something like 'get_company_founding_year', the entity would be 'Palota'. The same intent and entity would be distilled if the input was "When did Palota start operating?". The abstraction from text into intents and entities makes it much easier to have a clear understanding of what the user wants and thus be able to serve them the desired content/actions while giving them the flexibility communicate using natural language.

Below is a high-level illustration of how the different components connect to each other to give a natural experience for the user.

It is possible to take the experience further by adding voice support. This can be done bidirectionally: As opposed to sending the text from the user, voice content from the user can first be translated to text using speech recognition (which is also a part of NLP). Similarly, the response from the computer can be translated into speech using text-to-speech. Popular conversational systems like Apple's Siri, Google Assistant, Amazon's Alexa and Microsft's Cortana use such concepts.

A call centre is a very involved business and has many parts to it. It requires a large staff complement to handle a call centre that services a lot of customers. Within that one has to manage the productivity of each call centre agent and ensure consistent quality among the different agents. To achieve this, more staff is added in terms of supervision and controls and checks are put into place. An example of a control that can be put into place is recording some of the interactions that happen between agents and customers and reviewing them. Furthermore, scripts are often used to achieve some level of consistency - which is somewhat ironic because enforcing conformity does in a way take away from the individuality of each agent and makes the whole operation more machine-like.

For some business cases, support might need to 24/7 which further increases the management task.

In order to have a more direct comparison between chatbots and call centres, our focus will be customer support call centres. I.e. this is relating to a call centre that services customers who have queries about some product or service. In such a case call centres will likely have a classification of common queries and have a script for the different scenarios.

Common queries that come to the call centre can be the first to be augmented by AI-based chatbots. On a high-level, the chatbot ecosystem will consist of the following components

When queries come in, the first step will be to classify the type of query. For example, if the call centre is for a certain type of smart TV this stage will be for deducing if the query is about channels not showing or about the TV not connecting to the internet. Creating such a classification system can be achieved with relative ease because most likely the company at hand will have enough knowledge about the different classes of queries. This knowledge base can be used to create a training set for the AI that will handle classifying the queries.

If the query cannot be classified then there can be a fallback to the traditional system whereby a call centre agent can assist the customer directly.

Once a query is classified into one of the known classes of queries, the AI will handle the query in a context where it already has pre-defined information about the query and how it can be resolved. This stage again becomes a manageable task as the company at hand will likely have specific query information in the form of scripts. This information can be used to train the AI with the required domain knowledge. If the specific query cannot be resolved, there can be a fallback to a call centre agent.

The illustration below shows the high-level process for query resolution.

While the illustration is based on text, as mentioned previously it possible for this to be done via voice as well by adding a layer for speech-to-text for incoming queries and even a text-to-speech component for outgoing responses.

As mentioned above any queries that cannot be handled directly by the chatbots can be siphoned to a call centre agent. The beauty of learning-based approaches such as AI-based chatbots is that they can keep on improving if they are given more training data.

In this case, the call centre agent's role will not just be dealing with left-over queries from the chatbot. The agent's role will also be to train the chatbot AI. Any cases of unclassified or unresolved queries can be made into more training data for the AI once they are classified or resolved. This will ensure that AI will become much better at dealing with such queries in the future.

The benefits of AI

The truth here is that jobs and their nature are changing and have been changing at an increasing rate ever since the industrial revolution. With artificial intelligence becoming more prominent, this rate of change is becoming even more alarming. This is not unique to AI - robots have pretty much taken over repetitive manual physical labour in places like the automotive assembly plant. On the other hand, AI is starting to take over repetitive manual non-physical tasks.

Here is a counter-perspective: We are not losing our jobs, rather the type of jobs we should be doing is changing... rapidly. It can be seen as a massive opportunity to start engaging with our creative side and start creating new things and not have to be worried too much about the repetitive manual tasks.

Of course, the above perspective doesn't take away from the fact that people are losing jobs due to many technological advances. There still needs to be a lot of work in how we align education and skills training to the current and future jobs, but that is beyond the scope of this thought piece...

View on AI, and how AI could impact development in Africa

FAIR Forward – Artificial Intelligence for All